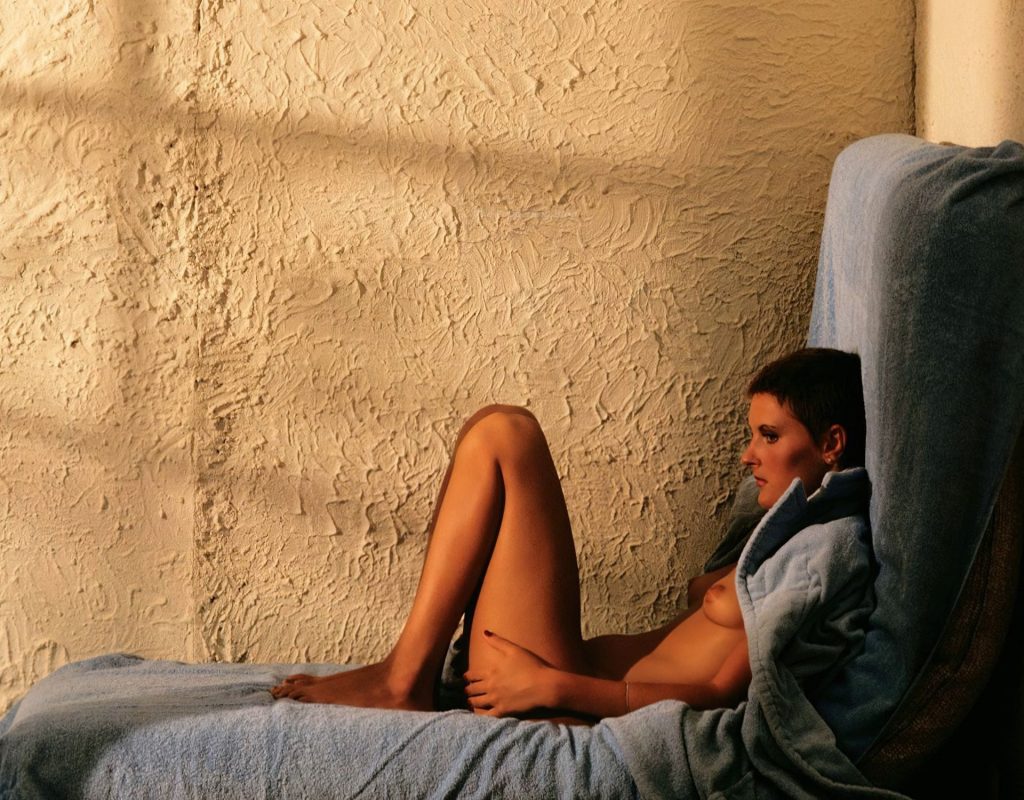 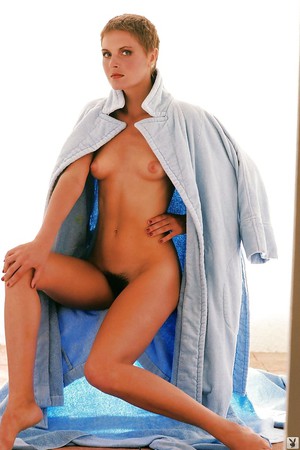 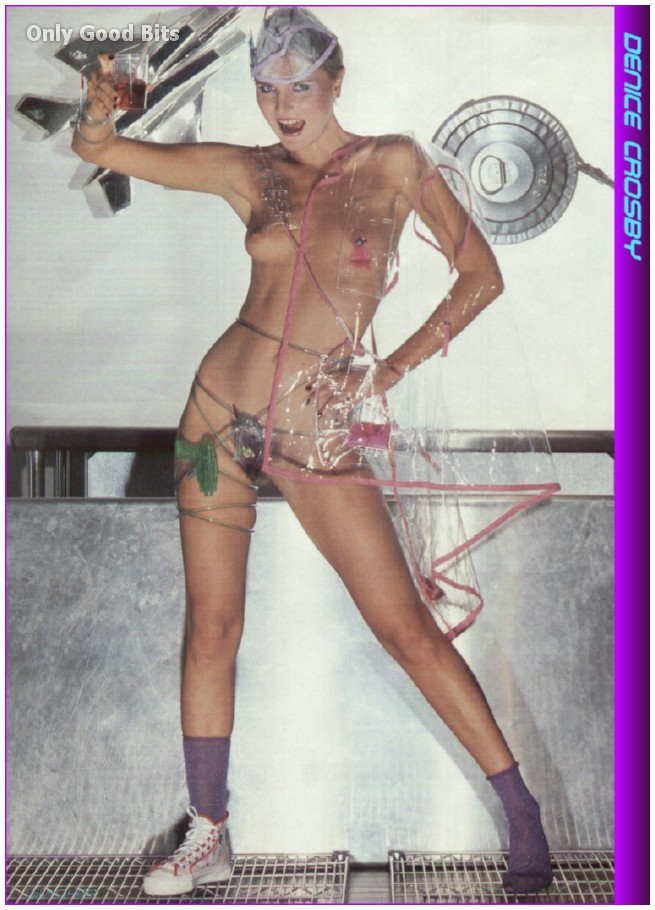 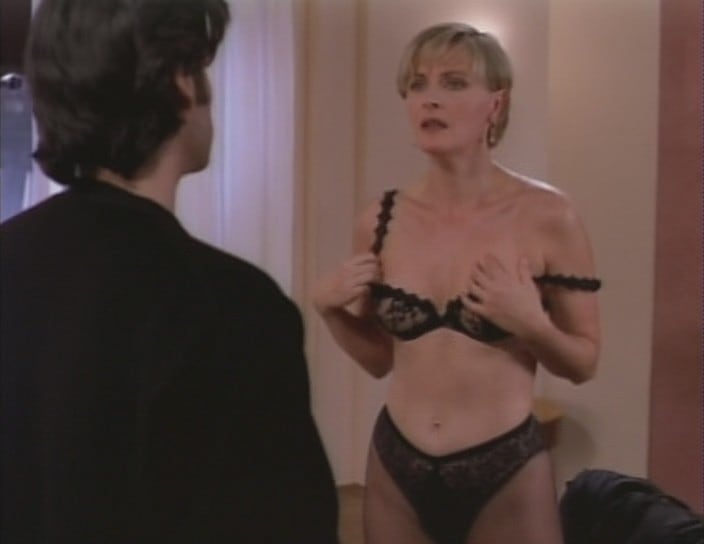 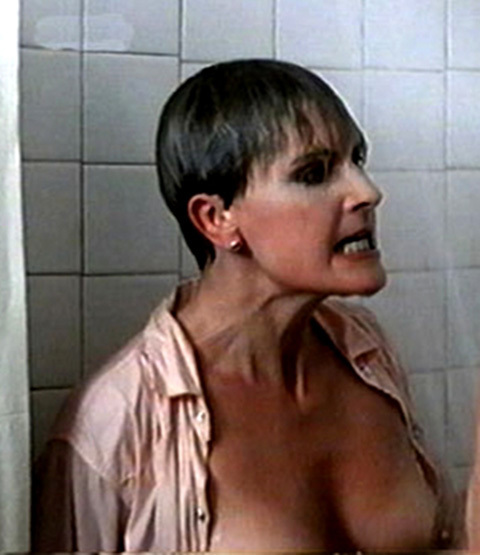 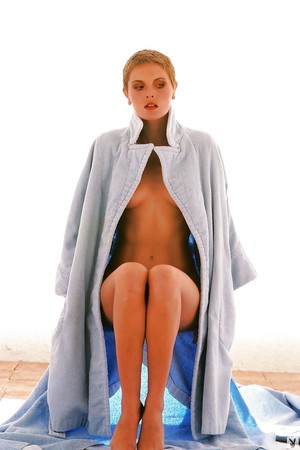 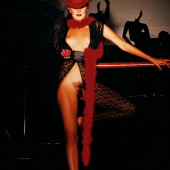 She appeared in a number of her former father-in-law's films, including , , , and.